Showing posts from June, 2012
Show all

28 June
When you are presenting a motion or petition to the court, or when you are speaking in court, it's important to remember that judges want facts.  Yes, facts .  What they often get are conclusory statements like, "He's been harrassing me!" "He doesn't pay a dime of support," or "She has been wasting money."  Those are conclusions for the judge to make, after considering the statements of fact that you (and the other side) present. Instead of filling the pages (and air) with conclusory statements, it is much better to make statements of fact (that can be backed up with documentation, if possible), such as, "In the past week, he has called my job 10 times, and I received a letter from my HR Department warning me about personal calls," "The last payment of child support he made was $45.15 on April 5th, 2010, according to the SDU printout," or "Her bank statements show ATM cash withdrawals averaging $300 per week over the
Read more
More posts 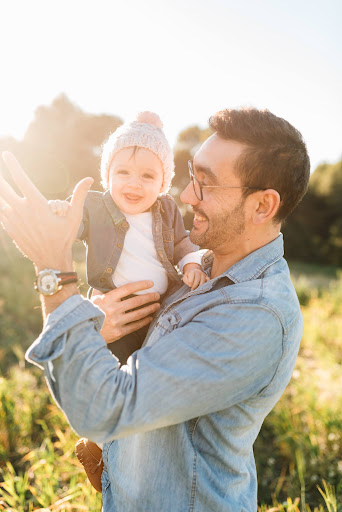 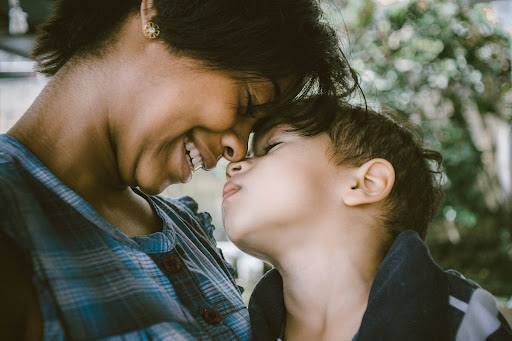